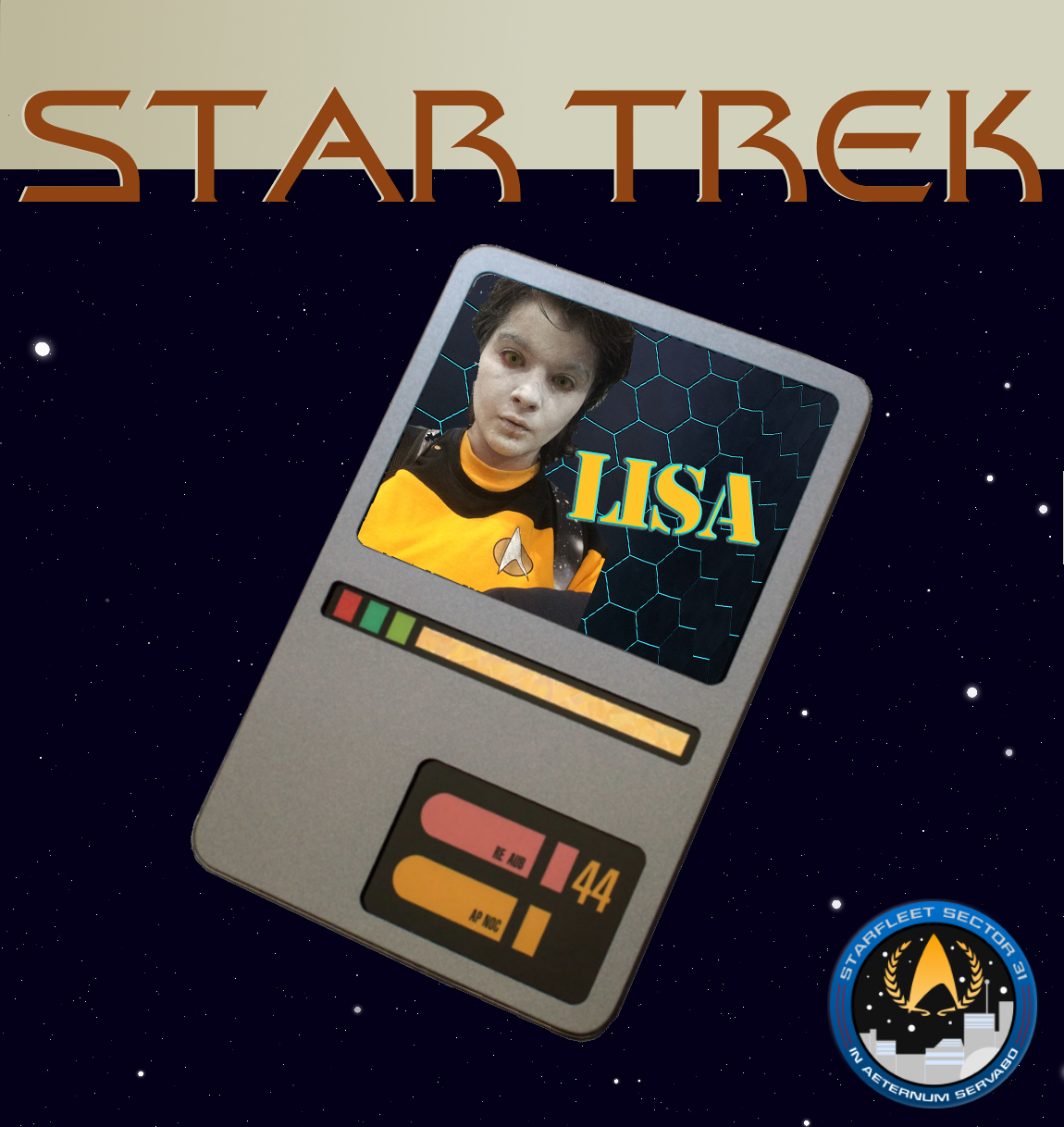 Lisa Martens and I am 21 Years old. 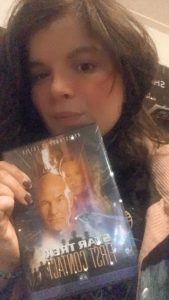 In the sense that I adore the characters in star trek TNG. I am a newer fan and discovered the series when I was in a rather lonely place when I was 16. Star Trek TNG I discovered had a lot of characters I could relate to, and all the stuff I love about science-fiction and classic TV. From the banter on the ship, the Picard speeches, to the all so adorable Data, trying his very best to be more human. I related so much to these characters, and saw myself in them. The stories were always enthralling and filled me with wonder every week.

It’s pretty obvious  that is Star Trek TNG. For me it is Star Trek at it’s best. Comedy, mixed in with superb acting, visual and practical effects. The storylines are so well thought out and the cast works so well together. I also like to cosplay very unprofessionally as data. For some reason in every science fiction show or film, my favorite is always the android. I have also never seen an episode as good as measure of a man within the star trek series. Except Wesley…..Shut up Wesley.

Have you ever met one of the actors from your favorite series?

I am actually a volunteer at the Photobooth at Dutch Comic Con! I meet many actors and actresses while they go on pictures with their fans. I always walk past the sector 31 booth to look at all the awesome stuff, but I always felt like I was a little out of my league to be there… But that is going to change. Actually nobody from star trek was ever a guest when I was volunteering. I just missed Dwight Schultz (Barclay) who was there the previous year. But I did got to see other great actors and comic artists such as: Richard Dean Anderson (Star gate, MacGyver) Gaten Matarazzo (Stranger Things) Bendedict Wong (Doctor Strange) Scott Koblish (Star Trek and X Men Comics) and so many more amazing people! 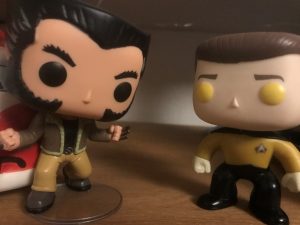 I don’t really know anyone within my close friends who likes star trek…….so that is a struggle..

Have you ever gotten a Star Trek related gift yourself? 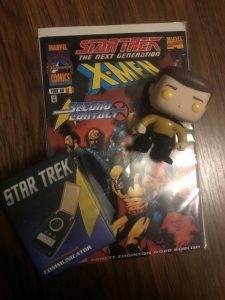 A friend of mine Gave me a star trek mug! They also gave me this awesome comic that combined my two favorite fandoms together: X Men and Star Trek TNG (Star Trek And X Men Second Contact) !

I would just press the red alert button when someone is taking a dump. That’s all.

If you’d come to the annual Sector 31 meeting, what do you hope to find there?

People that will not judge you and that you can talk with about anything! Be comfortable and find people to fan with!

I wish that everyone would just let everyone be. If it doesn’t affect you, then why bother caring?