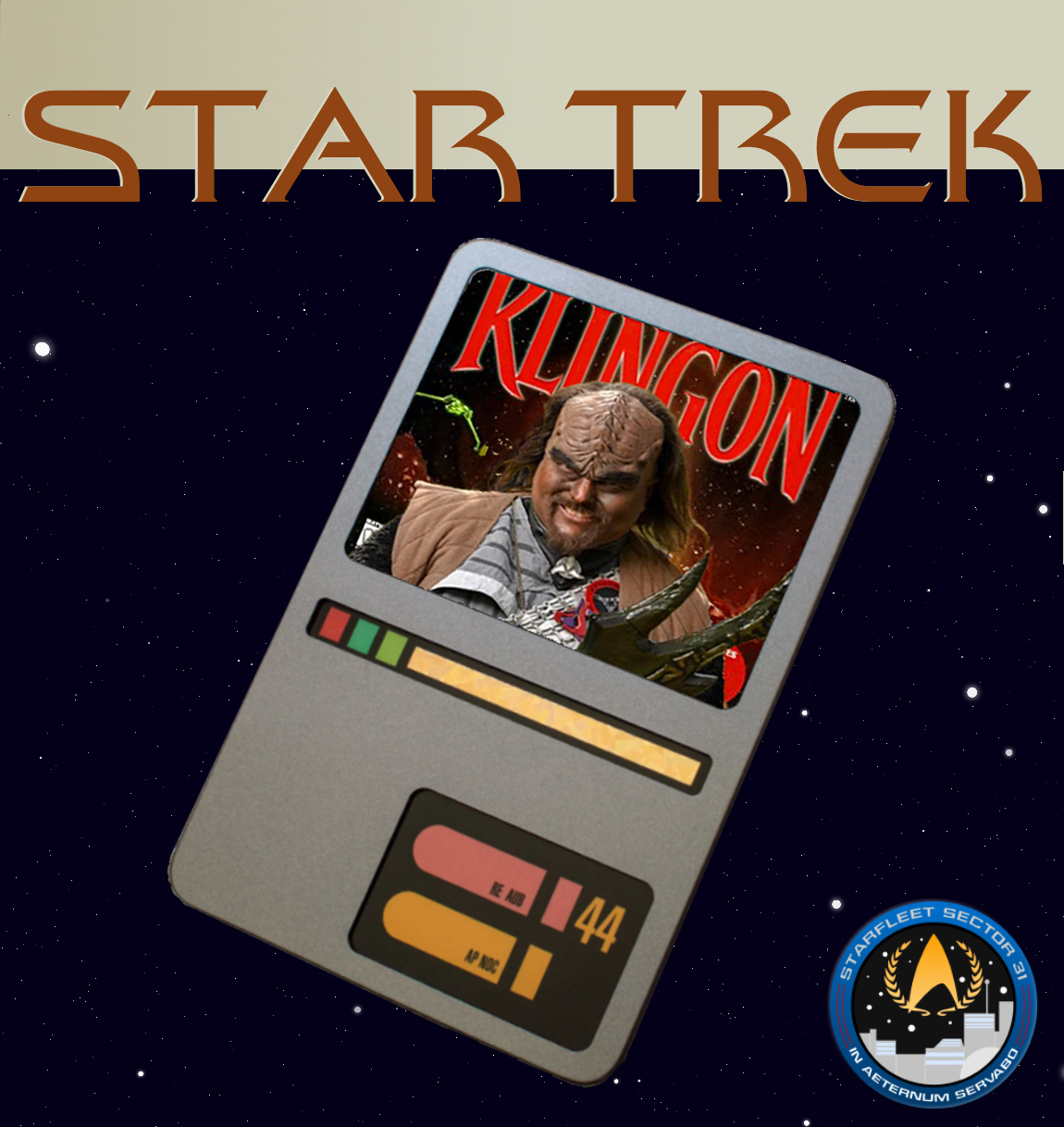 Who are you?
My name is Dennis Suijkerbuijk, a nerd of 40yo. Im a huge SF fan but also enjoy the Fantasy and Superhero genre very much. I love playing board games, the more complex the better. I used to play war games like Warhammer but I stopped playing 5 years ago. I do hoever still paint the miniatures. As detailed as I can. But when you enter my apartment one thing that you will see is lots of Lego. I do collect that as well. Not the basic sets but the big expert sets. Big and detailed houses and buildings. And last but not least I am a bit of a cosplayer wannabee. I only own two or three costumes but have loads of Ideas. Alas. As you can read I have hobby’s a plenty and I have to make choices. 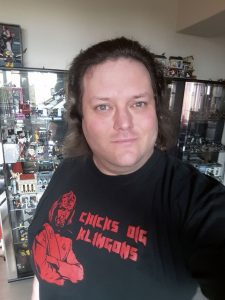 Why do you consider yourself a Star Trek fan?
Simply because I love all the series of Star Trek (except for Lower Decks, Star Trek is NOT a Comedy) and all of the Beta content around it. One of my favourite stories is a comic with a TNG crew crossover with the X-men. The story starts right after the crew tries to get back home at the end of the movie First Contact. Something went wrong and the crew end up in an alternate timeline.

Which Star Trek series do you like most and why?
Although Deep Space 9 has the best Story line, my favourite series will always be The Next Generation. I grew up with the series.As an 80’s kid I grew up with all those so called Saturday morning cartoons and loads of those had a Science fiction theme. Time travel, Mecha world, transforming robots and/or vehicles….so a real live action series in space was fantastic .TNG contains my favourite Characters and as a kid I wanted to be Wesley. A kid  allowed to steer a starship how cool is that. And then there is the ship itself. In my eyes the most amazing starship ever.

Did you ever meet one of the actors from your favorite series?
Multiple. I have Photos with some of them end signatures of others. JG Hertzler (Martok) personally told me his story of the make-up dilemma of one-eyed Martok. He actually has one good eye and one very bad one. And the show wanted to cover up his one good eye. THAT wasn’t going to happen and of course it didn’t.
I have a picture of me with Chase Masterson(Leeta) in my arms. I got some heat for that action from some fans who saw that. My response was that if she didn’t want that she wouldn’t enjoy it so much. I have similar stories like that , and not just with Star Trek actors and actresses.

What was the last Star Trek related gift you gave someone and why?
Never did.

Did you ever got a Star Trek related gift yourself?
Ow sure. Mode

ling Kits.  Star Trek seasons on DVD that I always wanted, and all kinds of different merchandise.

If you could live in the Star Trek universe what would you be/do?
With the exeption of a being of godlike creature (which would be to easy.)

I think that in the 24th century I would like to be on either Riza, or Earth 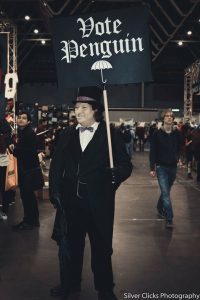 If you come to the annual Sector 31 meeting, what do you hope to find there?
My fellow Fans. Just geeking out with my fellow fans. Meeting new people with the same interests. Perhaps sharing and showing some other hobby’s that other trekkies enjoy.

If you had one whish for mankind, what would that be?
This is going to be a controversial one. Abolish religion from public society. Religion is the biggest obstacle to a population as a whole.
If man wants to grow and perhaps venture out in to the solar system, or MAYBE even the galaxy, humanity needs to be united as one people. But as long a religion ideals holds sway on a large number  of the world’s populations this will not happen. Why? Because all the different books and philosophies have one thing in common. They all claim that who does not stand with you (and your religion) is against you and must be driven away, or killed, depending on the interpretation of the book or text in question. (this is true for many relgions, and not just the Islam, as some western people would think) This is why religious wars still exist and always have existed.