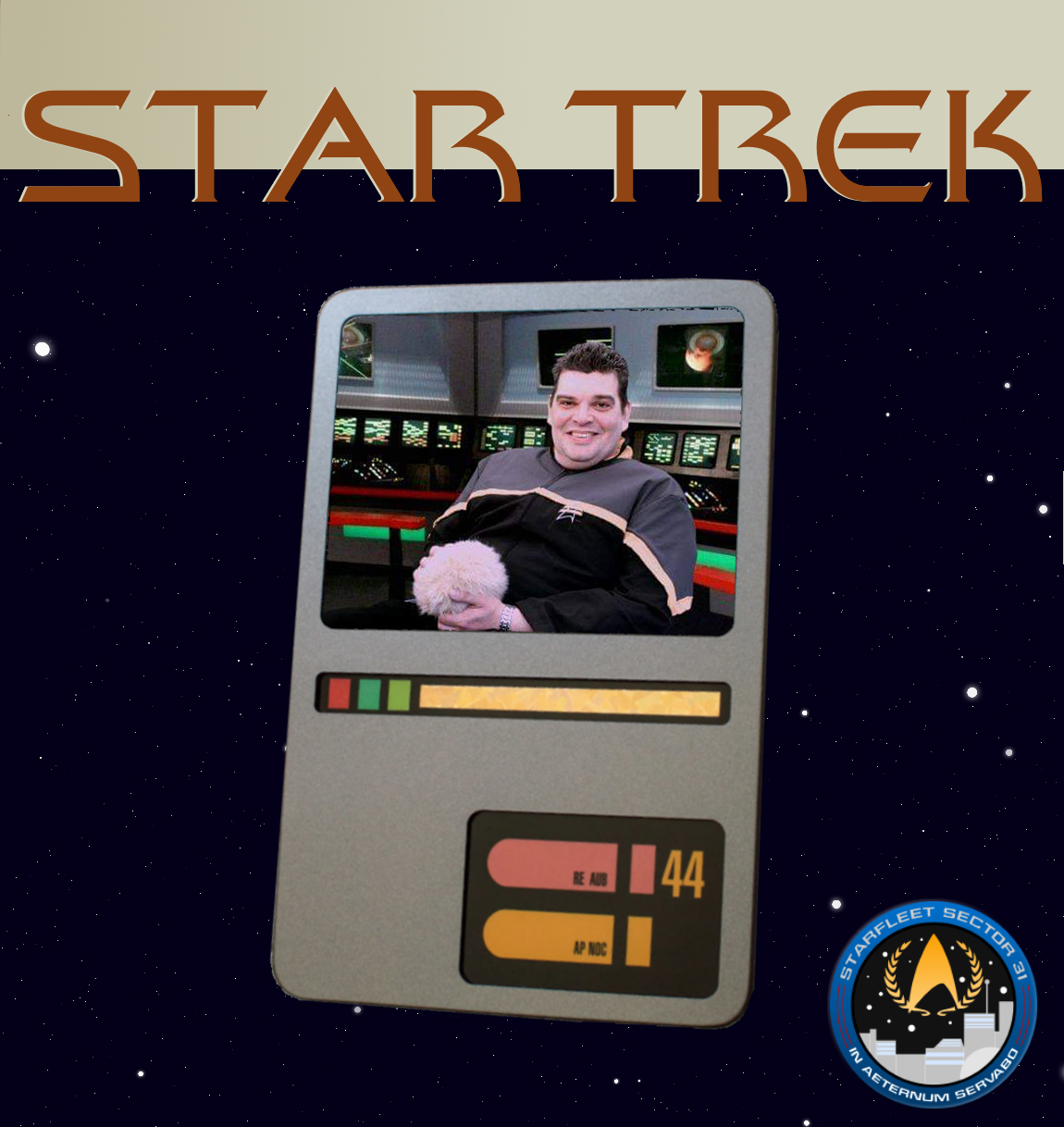 I am an executive producer of the fanseries Star Trek: Batavia and Star Trek: Dark Armada, where I play the part of Lt. Cmdr. Jack Dagger.  And I’m also a member of the Dutch Star Trek fanclub “The Flying Dutch”. 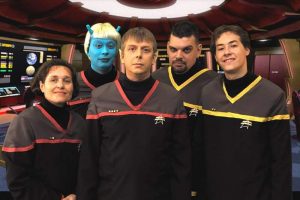 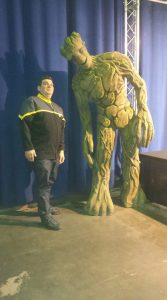 Actually I did have the pleasure of meeting some , on conventions. I have met Nichelle Nichols, Walter Koenig, James Doohan, Denise Crosby, John de Lancie, Marc Alaimo, Jeffrey Combs and several others.

I don’t recall ever giving such a gift to someone.

Yes, my sister once gave me a beautiful Enterprise lamp.

I’d probably be a security guard.

If you had one whish for mankind, what would that be?

I am a straight forward and practical guy.

I believe  in equality for everyone on all levels. That would solve a lot of our problems.