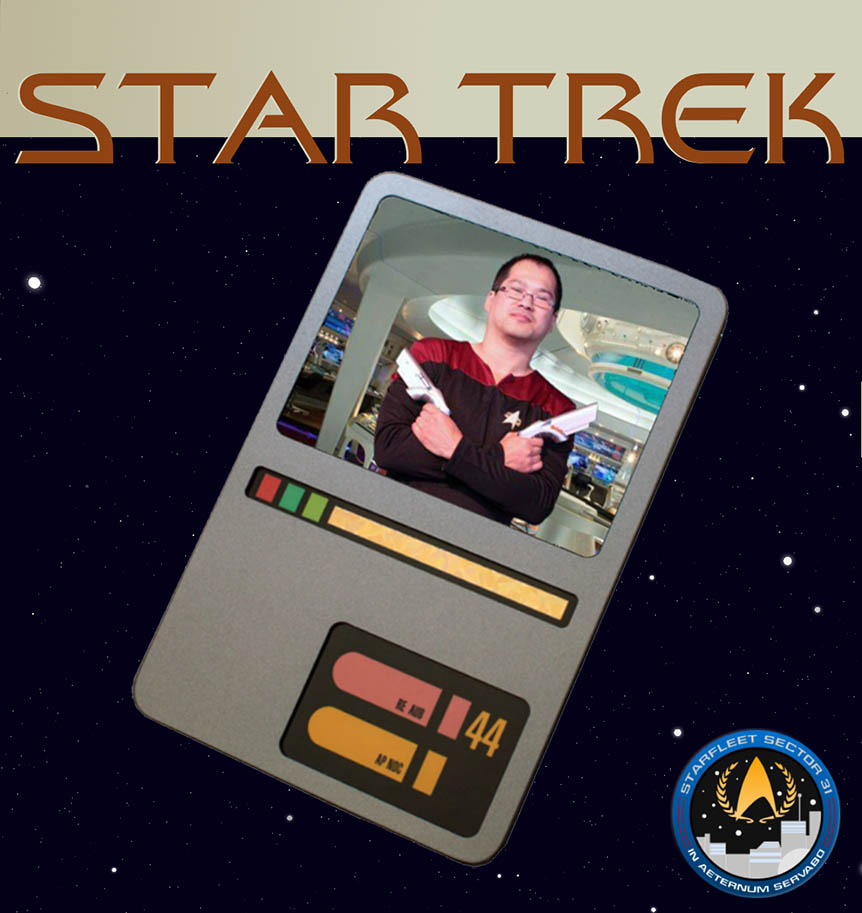 My name is Jason Wang. I’m 40 years old. I live in Limburg. The southern outpost of the Netherlands. I have been a fan since the ’90’s, from first watching TNG, to Discovery. 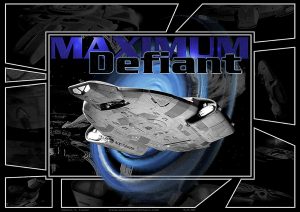 I am interested in the ships of Star Trek. The way they brought to live in the series. I have collected  ships from cards to video games. I know the types,  and names of the ships  and to which species they belong  I am a huge admirer of Michael Westmore, make-up artist and  godfather of most  aliens in  Star Trek.

I love DS9. It has the most powerful ship at that time: the U.S.S. Defiant. After season 3 I started to view the other series with interest. It also has a linear storylines. Some episodes don’t have a reset button. It continues a few episodes further or next season. 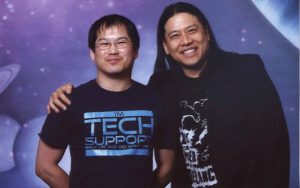 I have met Garrett Wang (not related b.t.w.) during a photo shoot. He was the MC at Fedcon a couple of years ago. During that weekend I met his parents. I approached them since they were the only people who didn’t cosplay. After a nice chat Garrett Wang checked in on his parents. I said goodbye to them and went off to my photo shoot with their son.

I think it was a T’Pol action figure. She was also a star trek fan. Since she just started watching Enterprise.  So I bought her an action figure.

It was a rare find, 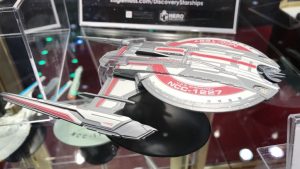 because it was after the series had ended.

Yes, I have a Star Trek Calendar as a gift. Every month was a different kind of ships. I would love to have some Eaglemoss ships. But most of them are sold out right now. The only I got was the USS Shenzhou from the quiz winner prize on the Section 31 meeting.

I would serve in the deep space exploration vessel. The ship fly from sector to sector. I want to be the one to chart the information into the database. How many planets and anomalies does a system have?

I would not beam down, I’d leave that to the red shirt away team. 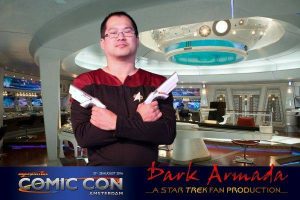 People who are as open minded as I. Just have a nice chat with the same interests.

If you had one whish for mankind, what would that be? 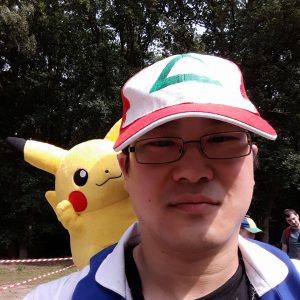 The end of religious wars. The free will to choose which faith you believe in and follow , instead of people forcing it on to you. No more racism. It’s not the color of your skin that defines you. It is you that defines you.